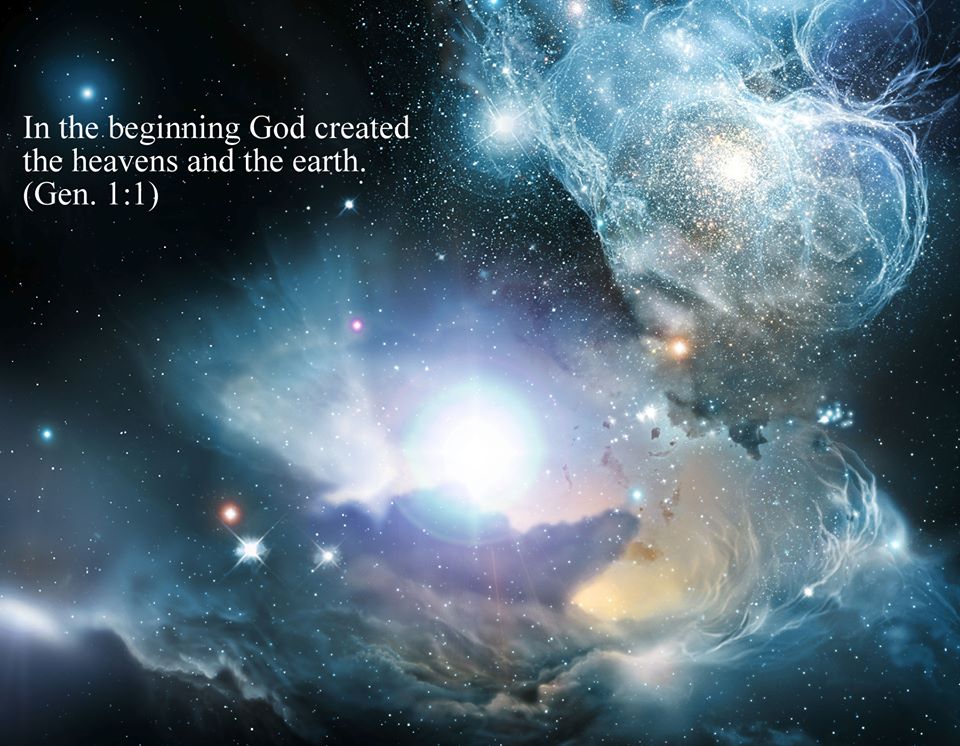 7. The evidence of SCIENCE supports that the Bible is true.

A literal understanding of Genesis 1-11 is supported by science. For example:

a. ANTHROPOLOGY. The Bible teaches that God made the first man from dust, and that all people are descendants of one man—thus there is only one human race (Gen. 1:26-28; 2:7-25). The Bible tells us that the population that descended from Noah had one language and disobeyed God’s command to “fill the earth” (Gen. 9:1; 11:4). As a result, God confused their language, causing the population  to break up into smaller groups, which scattered over the earth (Gen. 11:8-9). Modern genetics show how, following such a break-up of a population, variations in physical appearance, such as skin color, can develop in only a few generations. Linguistic and biological evidence support the genetic closeness of all human ethnic groups, consistent with a recent origin from a small population source like that described in Genesis 1-11.  Evidence that all peoples on earth have come from Noah are found in the flood stories from many cultures around the world (see The Revised & Expanded Answers Book, 1990, pp. 28, 219-236). All of these findings are consistent with biblical creation.

b. ASTRONOMY. According to a literal understanding of Genesis 1 and the genealogies of the Bible (assuming there are no gaps), the week of creation took place over 6,000 years ago. Therefore, the earth, sun, moon and stars are just a few thousand years old. The media and evolutionists contest this age by pointing to the billions of years derived from rocks by radioisotope dating which is based upon questionable assumptions. What they do not tell the general public is that there are many other dating methods which indicate that the earth is much too young for evolution to occur (e.g. earth’s magnetic field, lack of helium in atmosphere, lack of salt or sediment in the ocean, lack of erosion of the continents; too much carbon 14 in deep geologic strata; high oil deposit pressure; tree rings; galaxies wind themselves up too fast;  the small number of super nova remnants; magnetic fields on “cold” planets; young short-period comets; the sun is too big; the moon is too close; recent civilizations; and population statistics all point to a young earth and universe (see Dr. Russell Humphrey’s “The Earth’s Magnetic Field Is Young”, 1994; John Morris’ The Young Earth, 1994, pp. 93-117 & The Revised & Expanded Answers Book, 1990, pp. 27, 86-88).

c. BIOLOGY. The Bible teaches that God created distinct kinds of animals and plants to reproduce after their own kind (Gen. 1).  There are two laws of biology that support this. They state: like can only come from like, and life always gives rise to life (biogenesis). The first is obviously true – fruit flies always give rise to fruit flies and dogs always give birth to dogs and humans always have babies that are human. The Bible tells us that life always comes from pre-existing life …God is alive and from Him life was created. Each living thing reproduces after its kind, so we see that biology supports what the Bible teaches. (see The Revised & Expanded Answers Book, 1990, pp. 20, 25-26; see Dr. Jason Lisle’s “Don’t Creationists Deny the Laws of Nature?”, Aug. 2007 ).

d. GEOLOGY. The Bible informs us that death entered the world after sin (Gen. 3; Rom. 5:12). This has a bearing on geology and paleontology, as the Earth is covered with rocks full of fossils—dead things. Thus, the fossil-containing rocks could not have formed before sin. The Bible records the event of a global Flood (Gen. 6-8) —this has a great bearing on correctly interpreting the surface of the Earth and the massive quantity of sedimentary rocks, as well as explaining the formation of most fossils. Evidence for rapid deposition of geological strata as in the biblical global flood includes the lack of erosion between rock layers “supposedly” separated in layers by many millions of years; lack of disturbance of rock strata by biological activity (worms, roots, fish, plants, etc.); lack of soil layers; preservation of surface features (i.e. ripple marks, rain drop impressions, animal tracks); polystrate fossils (which traverse several rock layers vertically – these could not have stood vertically for thousands of years while they slowly got buried); soft sediment deformation whereby thick layers of “rock” are bent and folded into hairpin shapes without fracturing, indicating that the rock was all soft when bent. Evidence from Mount St. Helens tells us that canyons can be formed in a short period of time by catastrophic events (see John Morris’ The Young Earth, 1994, pp. 93-117).