This is the fifth video of our Lesson 1 discipleship training. It will review the gospel by which we are saved from hell. It also addresses how to be more effective in evangelism by avoiding unclear gospel invitations. 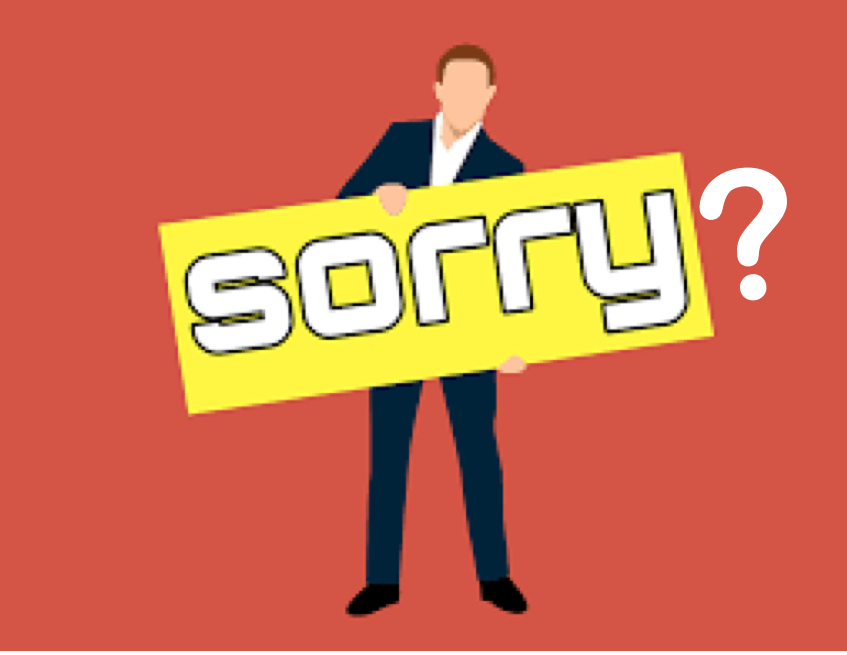 When Jesus came to Galilee, His message challenged the Galileans to “repent and believe the gospel” of the kingdom of God. In evangelism contexts of the Bible, the word “repent” means to change one’s mind about whatever is keeping an unbeliever from believing in Jesus, and then believing in Him for everlasting life (Mark 1:15). The non-Christian may need to change his mind about the Person of Christ (Mark 1:15; Acts 2:38), God (Acts 20:21), idols (Revelation 9:20), sin (Revelation 9:21), or his works (Revelation 16:11; Hebrews 6:1) before he or she can believe in Christ for the gift of salvation.

The gospel of John was written to tell non-Christians how to get to heaven (John 20:31),  yet John never uses the words “repent” or “repentance” as a condition for everlasting life because when one changes from unbelief to belief, he or she has repented. Another possible reason for the absence of these words in John’s gospel is because they are easily misunderstood to mean something like “turning from sins” or “penance” which involve works. The word “believe,” however, communicates such simplicity that it is less likely to be misconstrued to include a works-oriented response.

The issue is are you willing to agree with God that you are a sinner in His sight, who deserves to be separated from Him forever in a terrible place of suffering called the Lake of Fire (Romans 3:23; 6:23; Revelation 20:15)?

The invitation to repent can confuse people into trusting in their own efforts (turning from sin) or feelings (sorrow for sin) instead of the finished work of Christ on the cross (John 19:30).

In the context of Mark 1:15, Christ was offering His Messianic Kingdom to His self-righteous audience. But they needed to stop trusting in their own righteousness (“repent”) and “believe” in Jesus alone as their Messianic King so they could enter His Kingdom (Mark 10:15).

When we share the gospel of Jesus’ death and resurrection today (I Cor. 15:3-6), we must invite non-Christians to believe or trust in Christ alone to enter the Kingdom of God (John 3:5, 16). When they believe in Christ they have repented or changed their mind from unbelief to belief. This is so simple that children often understand and believe it before adults do. Let’s keep the gospel clear as we reach out to a lost world!