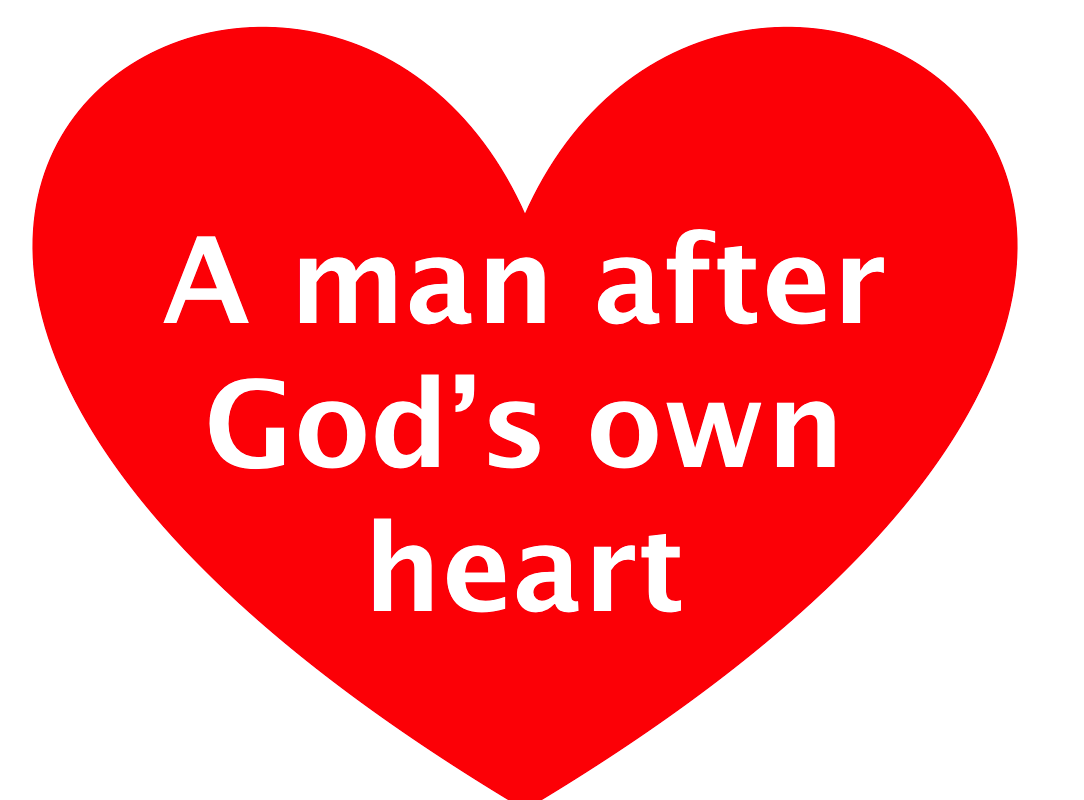 “So Saul died for his unfaithfulness which he had committed against the Lord, because he did not keep the word of the Lord, and also because he consulted a medium for guidance. But he did not inquire of the Lord; therefore He killed him, and turned the kingdom over to David the son of Jesse.” 1 Chronicles 10:13-14

The writer of Chronicles records detailed genealogies from Adam to the family of King Saul in the first ten chapters of I Chronicles to encourage his original readers to remain faithful to God following their Babylonian captivity. Instead of being like King Saul whose family dynasty experienced a tragic end due to his disobedience and unfaithfulness to God (10:13-14a), the Chronicler wants his readership to be the opposite of King Saul. He is admonishing his readers to be “committed” to the Lord and “keep the word of the Lord” more like King “David, the son of Jesse” (10:14b-29:30).

Some Christians would go so far as to say that King David will not be in heaven because he committed adultery and murdered Bathsheba’s husband, Uriah. They think that such sins are unforgiveable. But what does the Bible say about this?

Even though David had committed adultery and murder, the Bible refers to David as an example of those who are justified (declared totally righteous before God) by faith alone in Christ alone apart from any works. “5But to him who does not work but believes on Him who justifies the ungodly, his faith is accounted for righteousness, 6just as David also describes the blessedness of the man to whom God imputes righteousness apart from works:7 ‘Blessed are those whose lawless deeds are forgiven, and whose sins are covered; 8Blessed is the man to whom the Lord shall not impute sin’ ” (Romans 4:5-8; cf. Psalms 32:1-2). Paul quotes David (Romans 4:7-8) who wrote in Psalm 32:1-2 of the blessedness of forgiveness as he looked ahead to the death and resurrection of Jesus Christ which would pay the penalty for the sin of the world (John 1:29), including David’s adultery and murder (cf. Psalm 16:8-11; Acts 2:24-36; Colossians 2:13-14).

Henry Ironside shares a helpful illustration about what it means to be justified before God. One morning on his way to a sheep ranch, he noticed a very peculiar sight. He saw an old ewe loping across the road followed by the strangest looking lamb he had ever seen. It seemed to have six legs, and the last two were hanging helplessly as though paralyzed. When one of the sheep ranchers caught the lamb and brought it over to Ironside, the rancher explained that the lamb did not really belong to that ewe. She had a lamb that was bitten by a rattlesnake and died. This lamb that Ironside saw was an orphan and needed a mother’s care. But at first the ewe refused to have anything to do with it. She sniffed at it when it was brought to her, then pushed it away, saying as plainly as a sheep could say it, “That is not my lamb!” So the ranchers skinned the lamb that had died and covered the living lamb with the dead lamb’s skin. When the covered lamb was brought again to the ewe, she smelled it once more and accepted the lamb as her own as if to say, “That is Mine!”

Like that orphan lamb, all people are born as outcasts, separated from God because of their sin. But God’s only Son, Jesus Christ, the Lamb of God (John 1:29), died in our place on the cross and rose from the dead (I Corinthians 15:1-8), so that when we believe or trust in Him alone, we are clothed with His righteousness (Romans 4:5; 2 Corinthians 5:21).  God can accept us into His family now because He sees the righteousness of His Son instead of our sin. He can say, “That is Mine!”

Knowing that King David was justified and forgiven because of his faith in the coming Messiah, Jesus Christ, not only assures us that he will be in heaven, but it can also assure us that we will be in heaven if we have believed in Jesus for everlasting life no matter what we have done in this life before or after our faith in Christ (cf. John 6:35, 37-40; 10:28-29; 2 Timothy 2:13).

But the Bible also tells us that even though King David was an adulterer and a murderer, God still assessed his life “as a man after My own heart” because he did the will of God (Acts 13:22). God did not let David’s moral failure blemish his entire life. For example, God showed patience toward evil King Abijam because of David’s godly life. We read, “4 for David’s sake the Lord his God gave him a lamp in Jerusalem, by setting up his son after him and by establishing Jerusalem; 5 because David did what was right in the eyes of the Lord, and had not turned aside from anything that He commanded him all the days of his life, except in the matter of Uriah the Hittite” (I Kings 15:4-5). God can say this about David because even though he did fail miserably, he confessed that sin and continued to do God’s will. He trusted and obeyed the Lord as he faced the severe consequences of his own sin. David was not defined by his failure. He was defined by God’s Word.

From this study of Saul, David, and Solomon, we see three types of believers: